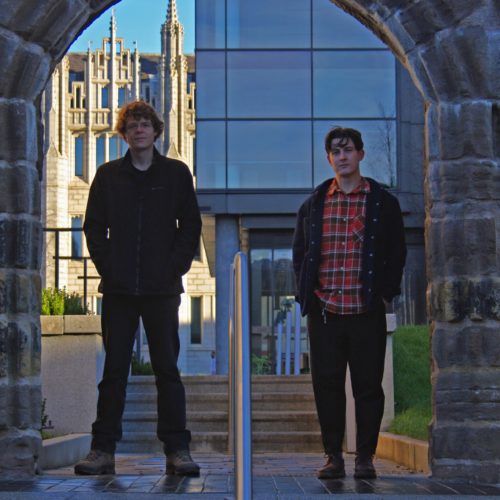 Birse and Kilner are a tenor and saxophone group formed of Matthew Kilner, 24, and Neil Birse, 24, from Aberdeen. The pair have degrees in both BMus Community Music from The University of Aberdeen and MMus Performance (Jazz) from The Royal Birmingham Conservatoire. The group was formed at a jam session in Aberdeen in 2019. With their shared love of jazz, a friendship formed. Since then, the duo has continued to play together in various venues and locations. They are excited to join Live Music Now Scotland as they were inspired by their fellow musician and would like to contribute to the work Live Music Now Scotland do as young Scottish musicians.