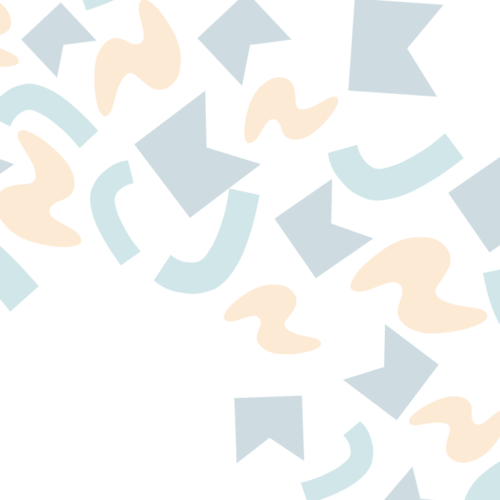 Chloë Bryce and Calum McIlroy are a contemporary-traditional duo based in Glasgow. Using fiddle, guitar, mandolin, and their voices, they present an eclectic mix of traditional and modern tunes, and Gaelic and Scots songs.

Chloë, a fiddler and singer, is an emerging talent in Scotland’s folk scene. An individual capable of captivating audiences through her soulful interpretations of traditional Scottish music, she has honed a musical voice of startling maturity despite her tender age. Brought up a Gaelic speaker in the North Highlands, her music is informed by a deep regard for the old tunes and songs embedded in Highland culture. Chloë has appeared on stages worldwide, performing at internationally renowned events including Festival Interceltique de Lorient, Celtic Colours International Festival, National Celtic Festival of Australia, Cambridge Folk Festival and Celtic Connections.

Calum is a guitarist, mandolin player, and singer from Aberdeenshire. Through lyrical plectrum-focussed arrangements of traditional and original tunes, he has established himself as “a rising star in Scotland’s traditional music scene…” (Mandolincafe) After reaching the final of the BBC Radio Scotland Young Traditional Musician of the Year Competition, he released his debut EP, This Ill Deeds (2020), and was nominated for the Citty Finlayson Scots Singer of the Year Award at the MG ALBA Scots Trad Music Awards. As well as performing with his trio, formed with Ruairidh Gollan (fiddle) and Megan MacDonald (accordion), Calum has appeared alongside the likes of Mike Vass and Mairearad Green; Anna Massie and Angus Lyon (Blazin’ Fiddles); and the BBC Scottish Symphony Orchestra. “Excellent music, both live and on record!” – Mike Vass