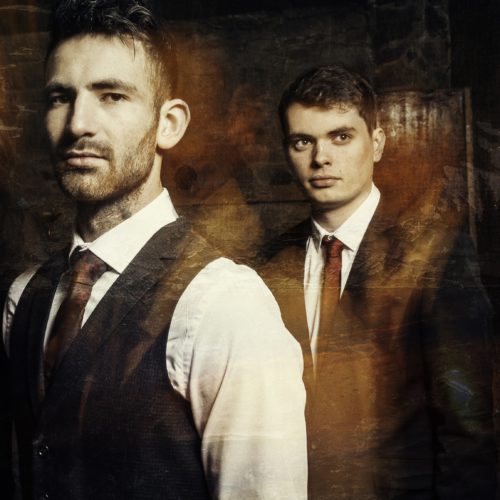 Mohsen Amini and Craig Irving are a concertina and guitar duo from Glasgow and Inverness respectively.

BBC Radio 2 ‘Musician of the Year’ Mohsen Amini from Glasgow, is a fast growing name in the traditional world. Boasted by the Herald as a “Virtuoso” and by BBC Scotland as a “Force of nature” he’s a leading voice on the music scene today.

Craig (Formerly of Talisk) is a member of Scottish folk band, Mànran, with whom he has toured internationally, including performances in Australia, Denmark, Germany, Ireland, Switzerland, Spain and Belgium. These extensive performances cultivated in a nomination for ‘Live Act of the Year’ at the 2016 Scots Trad Music Awards.